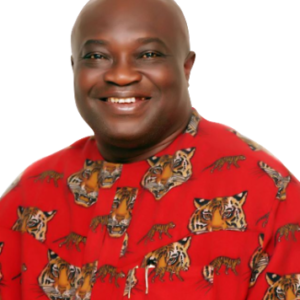 Pensioners and workers in Abia State have expressed gratitude to the state Governor, Okezie Ikpeazu over a reported release of N3.2 Billion for clearance of backlog of pensions and salaries owed to them.

They however said it’s too early to jubilate until they receive the money said to have been mapped out for this purpose.

This is coming barely 12 hours after the Commissioner for Information and Strategy, Dr. Eze Chikamnayo announced the approval of the funds by the state Governor which according to him has been disbursed.

Not satisfied by the claim, some of the pensioners and workers who spoke with our correspondents expressed doubt, saying it could as well be a promise in futility.

They said this is the first time government is making such promise towards a festive period, wondering if it would be fulfilled.

The Commissioner for Information and Strategy in Abia State, Dr Eze Chikamnayo had on Monday during a press briefing in Umuahia announced the decision of the state government to release the sum of N3.2billion for clearance of Pensions and Salaries owed to staff of various parastatatals, Secondary School Teachers.

According to Chikamnayo, Abia State University Uturu, got 3 months subvention, while College of Technology Aba got 5 months subvention and N200million Grant to facilitate its relocation to permanent site.

He revealed that these payments commenced Thursday December 9th, 2021 and advised that the management of the various parastatals to always ensure strict compliance and pay the workers accordingly.