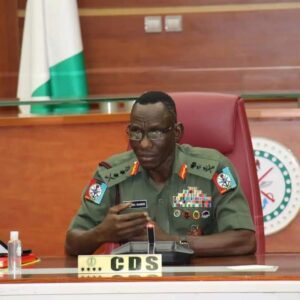 The Chief of Defence Staff (CDS), Gen. Lucky Irabor, has urged celebrities and influencers in the Nigerian entertainment industry to play active role in galvanising public support towards promoting national security. The CDS made the call on Tuesday 14 December 2021 in Abuja during a parley with some selected group of artists. 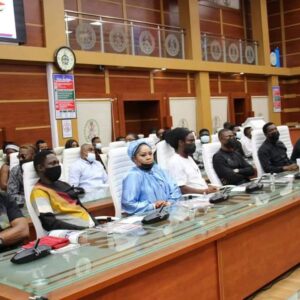 According to Gen Irabor, security remains the responsibility of every citizen, as such, media personalities are critical stakeholders and a vital component in bringing security issues to bear in order to positively influence public perceptions on contemporary security challenges. 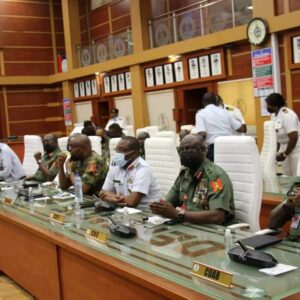 This, Gen Irabor said would further complement efforts of Armed Forces of Nigeria (AFN) and other security agencies tasked with the responsibilities of ensuring security of lives and property of every citizen. “We want to win you over to be on the same page with us for better understanding of security generally.” the CDS noted. 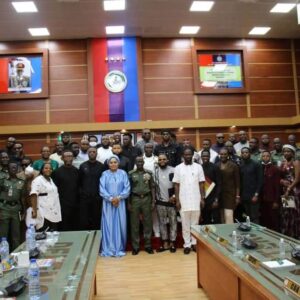 The CDS urged the celebrities to use their overwhelming influence, entertainment platforms and social life to build a better and progressive nation.