He is also the Chairman of the Ondo State Council of Obas. His Majesty is a long time friend and I also hold the traditional title of Gbobaniyi of Akure.

Details of their closed door conversation wasn’t made public, but , hopefully it was for the interest of nation building as we drum full support for a president from South East geopolitical zone. As we all know that that Dr Orji Uzor, is a highly detribalised Nationalist devoid of any sort of ethnic bigotry. He has a wide spread social capital which has made him the choice and consensus candidate come 2023
#OUK.

Lastly, for this dispensation 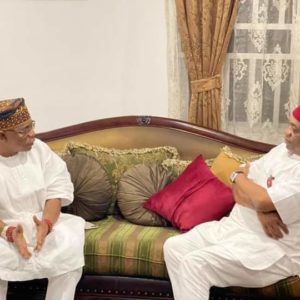 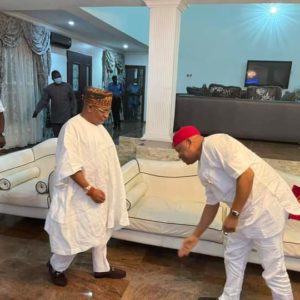 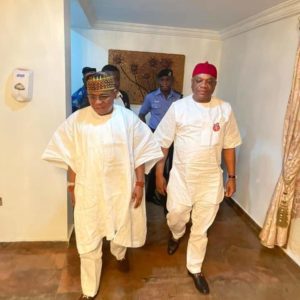 , no force on earth, can stop this mandate. The host of heavens are in support of this history making mandate.

You can’t intimidate the world class brand #OUK . We move!!!