Today, at the 3rd National Summit on Diminishing Corruption in the Public Sector 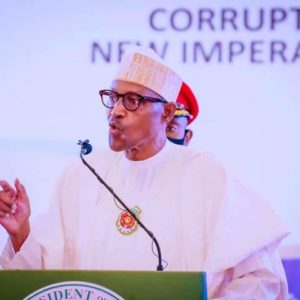 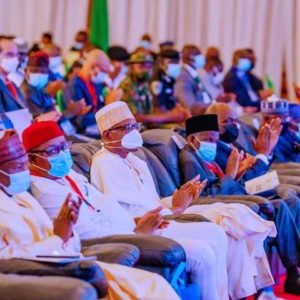 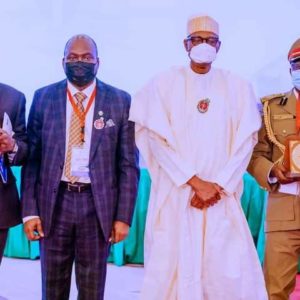 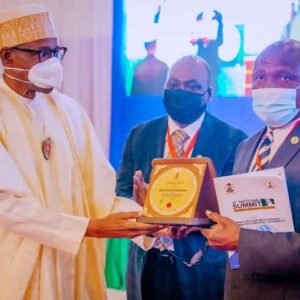 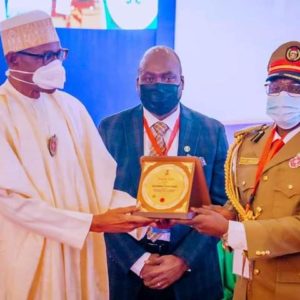 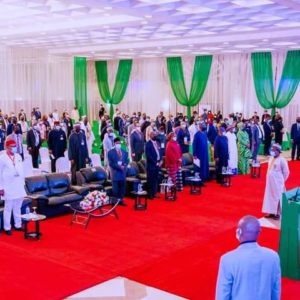 , President was pleased to recognize and to present the 2021 Public Service Integrity Awards to

1. Muhammed Tukur Ahmad (Asst. Commander of Narcotics, NDLEA), for being a man of integrity and worthy fighter against narcotics;

2. Mr. Nelson Orji Okoronkwo of the Federal Ministry of Information and Culture for consistent display of integrity.

Ikenna has done Nigeria proud in far-away Japan by displaying traditional Nigerian values of honesty and integrity and returning a wallet containing a very large sum of money and other valuable to the police. He also declined 10% of the money found as reward offered to him.

PMB joined the ICPC in declaring him ICPC CITIZENS ANTI-CORRUPTION VOLUNTEER GROUP ICON. He is indeed an icon and a beacon for our youths. He should be emulated by all.