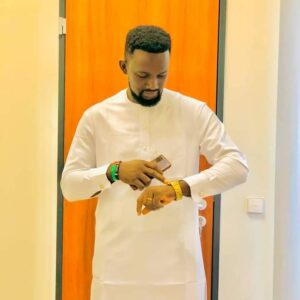 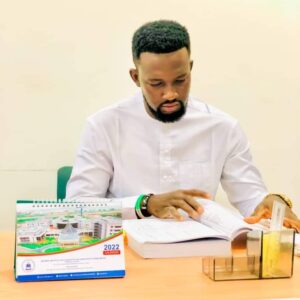 * Oyi Umunri Was The YPP State House Of Assembly Candidate Where He Contested Election To Represent Njikoka I Constituency During The 2019 General Election.

* Best Rotaractor of the Year,Rotaract Club of UNIZIK(2005),

* Orator of the Year Award from National Association of Political Science Students(NAPSS, 2008),

* Inspirational Youth Leader of Our Time by Department of Banking and Finance, UNIZIK, Awka (2018).

* Most Youth Friendly Politician in Anambra State by the Department of Marketing, UNIZIK, Awka(2018)

* Award On Immense Contributions To Youth Inclusiveness In Politics by the Anambra Campus Award 2018.

* Mentorship Award On Youth Development By The Awka Diocesan Youth Council Of The Church Of Nigeria (Anglican Communion), 2021.

Currently, Oyi Umunri is a Postgraduate Diploma Student at the University Of Abuja.

#HisHobbiesInclude; Reading, writing and public speaking and he remains one man who always speaks truth to power no matter whose ox is gored. He believes in an egalitarian society where justice reigns supreme. An Activist who has sacrificed his talent, treasure and time for the good of all.

#InTheLast8Years, Akweke Okoye Francis has assisted a lot of youths to gain employment in many Government Agencies. He has procured Free JAMB/WAEC Forms for over 85 Students of Njikoka Extraction. Many Women, particularly owners of small scall Businesses have benefitted from his annual financial benevolence and empowerment. Many of these women have gotten sewing machines, and several cash support from him.

In 2019, he attracted the provision of 350kva Transformer to his Community Enugwu Ukwu through the benevolence of his former boss, Sen Dr Patrick Ifeanyi Ubah.

Indeed, Oyi Umunri is a man whose 2nd name is kindness , gratitude and activism.

Amazing Grace How Sweet Thou Sounds !!!