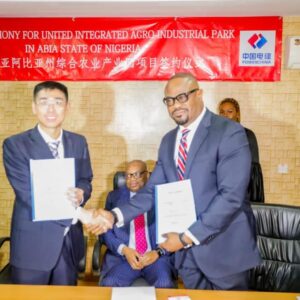 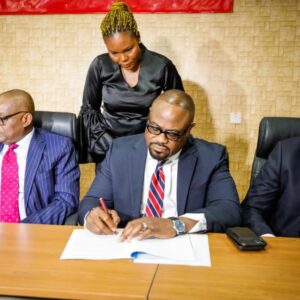 Former Governor of Abia state, Sen. Orji Kalu and PowerChina, Monday, in Abuja, signed the deal for the establishment of five Agro-Industrial parks, worth $500 million, in different parts of Abia state.

According to him, PowerChina and SWIBER Africa would jointly fund the project to be handled by the Chinese firm.

The former governor said that the industrial parks would fulfill objectives of providing employment opportunities for members of the communities and raising foreign exchange for the country, especially the weak foreign exchange earning base of the nation. 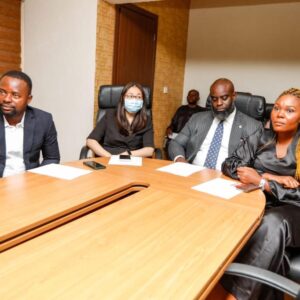 According to him, “everything produced in the industrial park “will go to feeding Nigerians and export”.

The Managing Director of PowerChina Nigeria, Mr. Diego Tian, said that the industrial; parks would focus on the production and processing of rice, cassava and cashew nuts and related products. 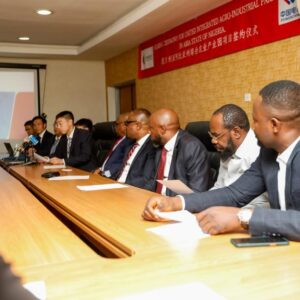 He added that the parks to occupy about 11,000 hectares that would create new industries around agriculture, boost Nigeria’s self-sufficiency in food security and create at least 20,000 direct jobs.

The MD also said that they would have rice mills, processing plants for cassava and cashew nuts and warehousing for them, in addition to the production of Ethanol and starch. 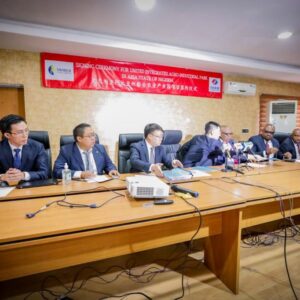 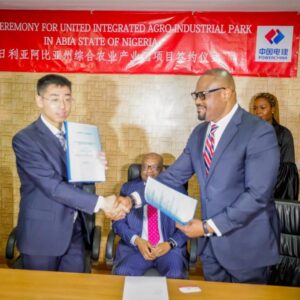 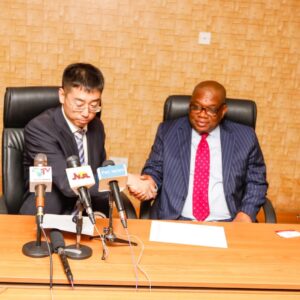 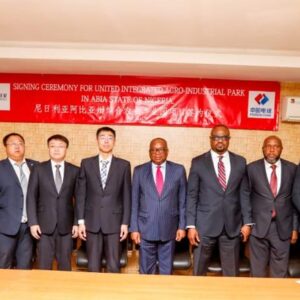 Electricity power generation, he said would be part of the project which has been slated to take off at the beginning of next year.

Opinion: Who Is ORJI KALU, What Do You Know About Him ??? - Bernard Francis