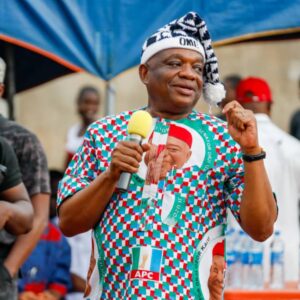 The presence of the Senate Chief Whip, Senator Orji Uzor Kalu has witnessed massive turnout at Arochukwu Local government area of Abia-North , as the constituency assessment team of the Senator arrived in the community.

Leading the large crowd of community was the President General of Arochukwu Worldwide, Chief Nnadozie Udonsi who in a brief speech rendered a list of Kalu’s works which include; building of schools,Hospitals and Distribution of Bags to students.

In a short address, Kalu reiterated his purpose of his tour , noting that rather than campaign he came to ascertain their welfare. 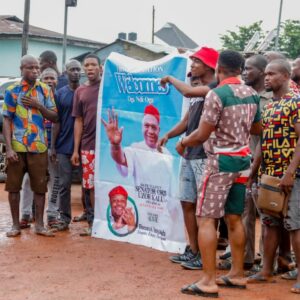 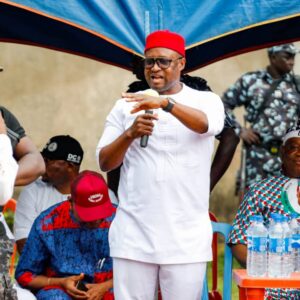 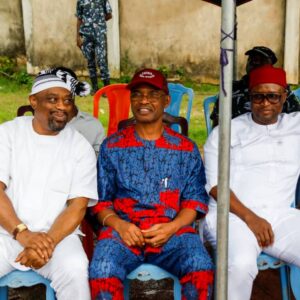 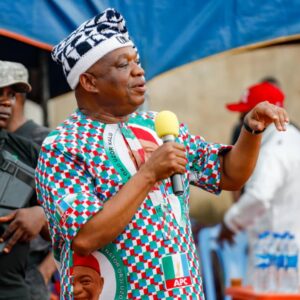