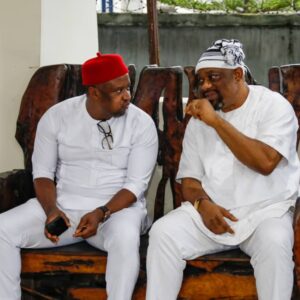 The Chief Whip of the Senate on Friday was given a carnival-like welcome as he arrived at Arochukwu ward 3 in continuity of his ward assessment tour, where he engages residents on the state of their welfare and also takes stock of views of the community. 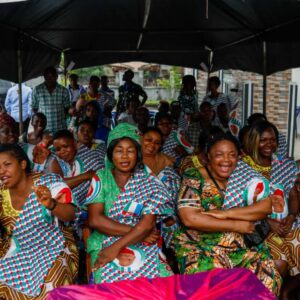 As Kalu proceeded into the venue a dance troupe presented a magnificent display as the Senate Chief entered the venue. A large gathering consisting of Women and Youths expressed their excitement in appreciation for his works since his election to the National Assembly.

In his address Kalu informed the community that the roads constructed were just those captured in the 2019 – 2022 budget. Kalu who holds the prestigious traditional title of Ugwu Aro said that the tour was not a political campaign but an avenue to interact with the people as the Senate prepares to pass the 2023 budget.

Speaking further, Orji Kalu highlighted the list of projects he had been able to expedite to the community within his first tenure, stating that due to the economic inflation some projects were yet to commence. 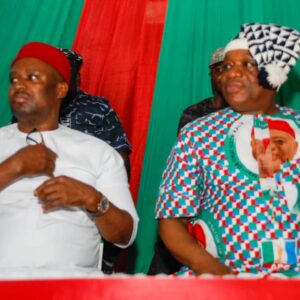 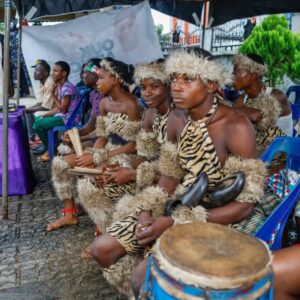