You should be bold enough to blame Ikpeazu over insecurity, Kalu won’t descend into the gutter with you, group blasts Ohuabunwa

You should be bold enough to blame Ikpeazu over insecurity, Kalu won’t descend into the gutter with you, group blasts Ohuabunwa 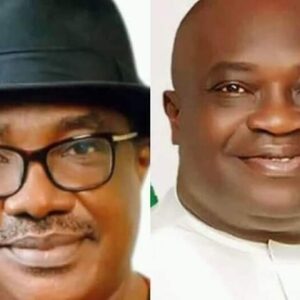 A socio-political group, under the aegis of Abia North Peace Foundation, ANPF, has lambasted Senator Mao Ohuabunwa for attempting to use insecurity in Abia State to score cheap political points.

The group said Ohuabunwa’s attempt to campaign with insecurity in Abia North is shameful knowing that he achieved nothing for the twelve years he spent at the national assembly.

The group while reacting to Ohuabunwa’s attack on Senator Orji Uzor Kalu, accused him of over heating the polity ahead of the 2023 general elections.

Chief Nnanna Ukaegbu, the group’s National Coordinator in a statement on Thursday evening urged Ohuabunwa to be courageous enough to tell Abians that Governor Okezie Ikpeazu is the Chief Security Officer of the State.

“So Ohuabunwa wants to win election with dirty propaganda? It won’t work! Ohuabunwa should be bold enough to tell Abians that his friend, Okezie Ikpeazu is the Chief Security Officer of Abia State. He should also urge the deputy governoship candidate of the PDP, Okey Igwe — who is also the House of Assembly member representing Umunneochi to speak up for his people. What is the job of the Local Government Chairman there? What is he doing to tackle the insecurity in his area? Mao Ohuabunwa should be bold enough to call their names. Why is he channeling his energy on Senator Orji Uzor Kalu without even mentioning Nkeiruka Onyejeocha who is from Umunneochi Local Government Area?

Ohuabunwa is going to be politically retired in 2023; Senator Orji Uzor Kalu won’t descend into the gutter with him. It is too early for him to start weeping now. It is better for him to save his tears ahead of the general election because the humiliation would be too much for him to handle.

“From Umunneochi down to Arochukwu, we shall humiliate him with our votes. We expected him to share his scorecard from 1999-2007 and 2015-2019 respectively.

“Obviously, he has nothing to offer other than overheating the polity by using insecurity to incite the masses. His advisers and associates should tell him that Abia North Youths are now wiser. We can’t be fooled by dirty propaganda. Show us your achievements if you want our votes.

“Ohuabunwa is obviously not informed that this is social media era where everything can be found online. He has nothing to campaign with, meaning, he is not fit to be elected by any sane person from Abia North senatorial district.

“His attack on Kalu clearly shows he has been rejected by all including his Arochukwu kinsmen. We shall help him retire politically in 2023 by using our voter’s card to reject his frying pan sharing philosophy,” the statement said. 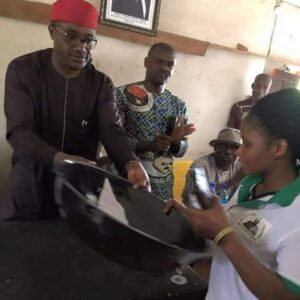 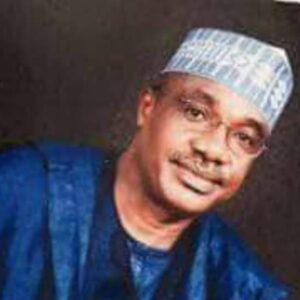