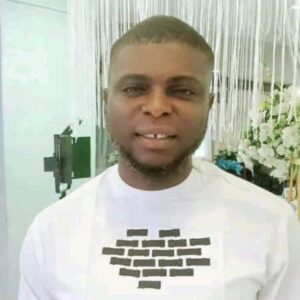 He is a trailblazer, a political juggernaut who has really done such much for his people. He is a Lecturer at the College of Education, Eha-Amufu, Enugu State. 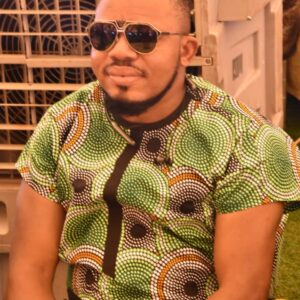 Students of the great citadel of learning have really said so many good things about Nwa South who has impacted wisdom and knowledge into the Students in various dimensions without looking for a payback or reward. He renders help to Students selflessly without fear or favour, not minding whose Ox is gored.

Politically, Nwa South is a grassroot mobilization, who has strongly and doggedly fought for the rights and privileges of his town’s men and women. 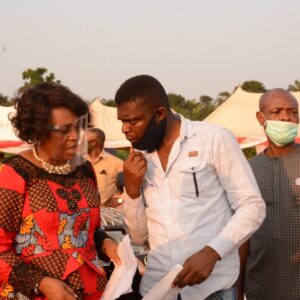 As a grassroot politician he is a member of so many political groups in Isuochi, Umunneochi, Abia State, South East and Nigeria in general. He is one the movers and shakers of new media in South East, which has endeared him to some prominent politicians in South East like Senator Dr Orji Uzor, Chief Whip of the Senate, Hon. Barr Mrs Nkeiruka Onyejeocha PhD, representing Isikwuato/Umunneochi federal constituency, Deputy Chief Whip of the House of Representatives, Rev. Mrs Jimaima Ola Kalu , DG OUK Foundation, to mention but a a few. 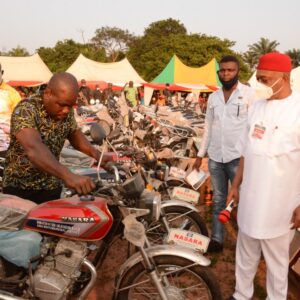 Nwa South has also been given task that demands trust and integrity by his principals, he never failed and he delivered on so many humanitarian assignments he was given to manage, to the betterment of people in his community. 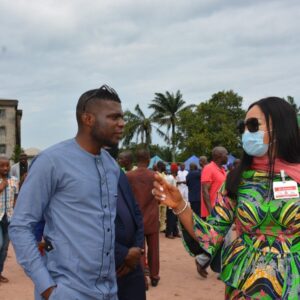 It was his steadfastness and stewardship in delivering in jobs given to him(Nwa South) that made Sir Etochukwu Alaekwe (TOSCANA) to discover him, in 2017. The young CEO saw in Nwa South a trustworthy fellow, who is worthy of emulation. Since 2017, both of them have become inseparable friends that knows no bounds. This is why Sir Harris Uba has taken it upon himself to celebrate Nwa South every year on his birthday by spending hundreds of thousands in appreciation of their friendship and loyalty. 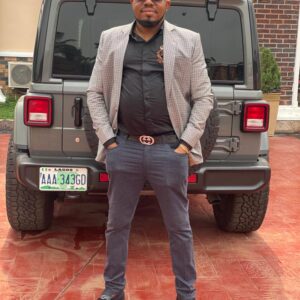 He was raised up by his parents in a Christian way to be honest and diligent.

He had his secondary education at Obinolu secondary technical school, Isuochi in Abia state.

Etochukwu Alaekwe is a self-made successful businessman and a relentless philanthropist who attributes everything he has achieved to divine providence as he believes that he has nothing without God. 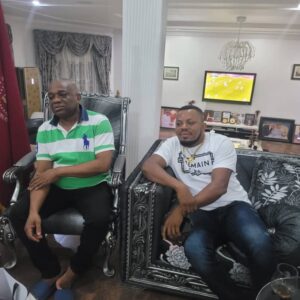 Widows and less-privileged in his home town and Lagos where he resides can testify to his kindness.

He is married to one wife Jane O Uba with 3 wonderful kids.

He is the MD/CEO of Etoville Global Resources Limited. His business interests cut across several sectors including entertainment, education, building materials, oil and gas, real estate, auto sales, etc. He is the founder of Dream Ville Schools which is located in satellite town Lagos. 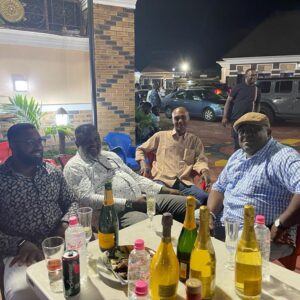 Sir Etochukwu Alaekwe is a community builder and an opinion maker who is very accessible by all and sundry, humble to the core, highly respected, and loved by his people and friends.

His philanthropic achievements include:

Distribution of food and clothing items indigent members of his community, an annual ritual he has performed for over 10 years through a foundation named after his parents. 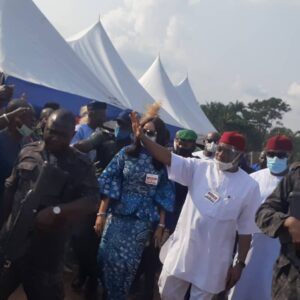 Building of houses for homeless in his community.

A major financier in building a magnificent church auditorium for his village church.

The sole sponsor of the annual football competition for the youth of his town, Ngodo-Isuochi.

Toscana wishes the friendship between Nwa South and him will wax stronger and stronger.

The young CEO, Sir Etomchukwu wish a very happy birthday to Nwa South, more blessings, more grace upon his life and career. May the good Lord bless him with his heart desires. Congratulations on your birthday anniversary as we wish many more happy returns. Cheers! 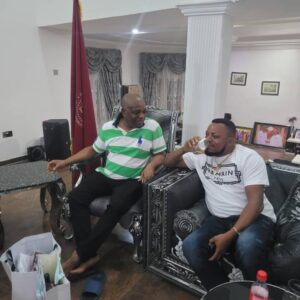 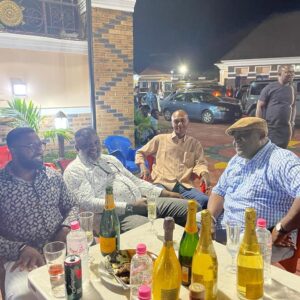 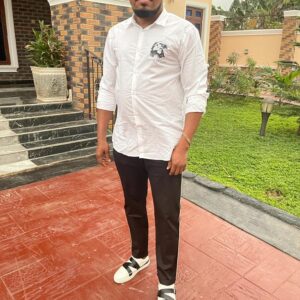 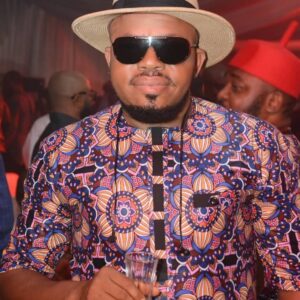 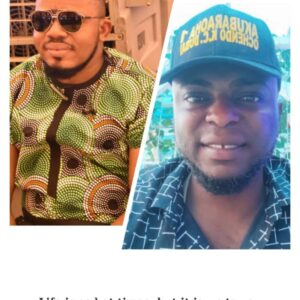 Nigerians In Diaspora Hail Hon. Sam Nwachukwu On His Birthday