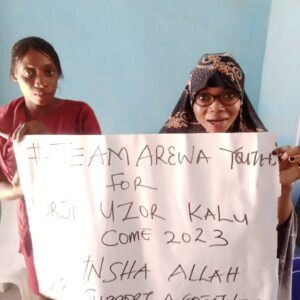 A coalition of youth associations and student groups, under the auspices of Orji Kalu Students Network (OSN), on Tuesday, began a door-door campaign in Nasarawa state for the Chief Whip of the Senate, Senator Orji Uzor Kalu to succeed President Muhammadu Buhari.

The coalition, made up of members from National Youth Council of Nigeria (NYCN), All Progressives Congress (APC) leagues of Youth Leaders, National Association of Nigerian Students (NANS), Northern Students Parliament, among others. 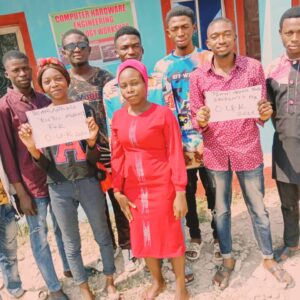 “We have decided to unite and expand the youths and students structures in Nigeria to ensure the emergence of Senator Orji Uzor Kalu, who is a pan Nigerian leader with incredible achievements and leadership qualities. 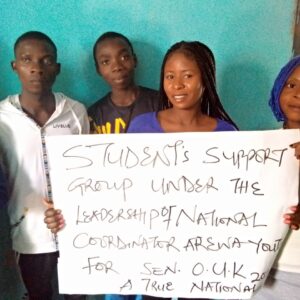 “We have analysed all those with presidential ambition in 2023 and none of them met our expectations. We are therefore appealing to Senator Orji Uzor Kalu to join the presidential race in 2023 and consolidate on the gains achieved by President Muhammadu Buhari. 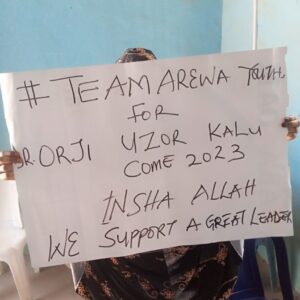 The coalition described Kalu as a true party man who would run an inclusive government in line with the ideology of APC for the long-term benefit of Nigerians, saying that it was Senator Kalu’s effort that gave the APC 68% votes in his senatorial district in 2019.

“All the progressive developmental strides and transformation in Nigeria today is and still remain the product of popular participation and inclusive governance as initiated by President Muhammadu Buhari. Only a detribalised Nigerian like Senator Orji Uzor Kalu can continue with those giant strides. 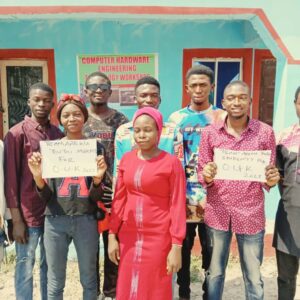 “We are appealing to well meaning Nigerians to support Orji Uzor Kalu in 2023 because a he is a firm believer of Nigeria and her unity.”

The group said that Orji Uzor Kalu, as a former governor of Abia State, had contributed immensely to the growth and development of Nigeria’s economy.

2023 Presidency: Arewa youths want all Igbo aspirants to step down for Orji Kalu