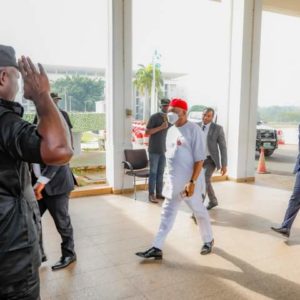 I am happy that despite the position of nay sayers, things are beginning to work out well for Ndi Igbo in APC. Senator Orji Uzo Kalu is leading the pack of Igbo presidential hopefuls and he is pushing very far.

AIF Media investigation shows that Orji has received endorsements from the ‘WEST’ and everything is falling into places. 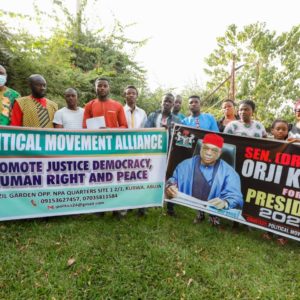 On October 30, about a month ago, that’s on my birthday, my phone rang and a voice came in, it was a familiar voice so we exchanged pleasantries. After wishing me a happy birthday the voice said, ‘hold on for your friend.’

The next voice that came in was that of His Excellency, Senator Orji Uzor Kalu, the former governor of Abia state and Senate Chief Whip. He said, ‘Eneh happy birthday. I called to greet you on your birthday.’ He wished me well and prayed for me. 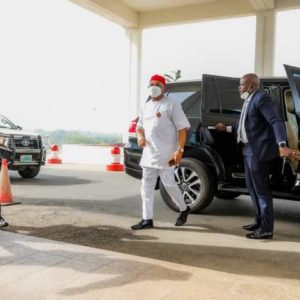 So when AIF Media got intelligence that Orji Kalu has received one of the biggest endorsements every presidential aspirant has been lobbying for, I was glad that our position that 2023 president must come from southeast is receiving a huge boast.

You would have noticed that of late, there are alot of political activities around His Excellency, Senator Orji Uzor Kalu. It is because he is the next candidate of APC for 2023 presidential election. 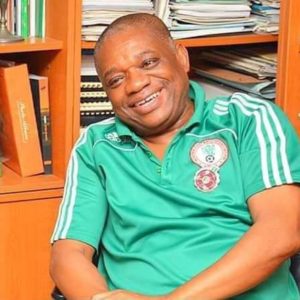 With Orji Uzo Kalu as APC presidential hopeful,, Igbos in PDP should stop going to ask him to come over and run in their umbrella party. Let them project other Igbos like Peter Obi, Ifeanyi Ugwuanyi, Ike Ekweremadu, Sam Egwu, Anyim Pius etc to pick the PDP ticket. We want to have Igbo presidential candidates in the major political parties in 2023. 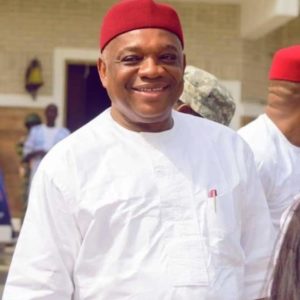 I am proud that Orji has refused to be intimidated by aspirants from other zones rather he is now the leading presidential aspirant in APC. Those in PDP should equally push.

This is the time to stand for our right. It is our turn.
Once the major parties give their tickets to ndi Igbo, we shall come down and decide who is best for the Nation.