The delegation of  the Senators  led by the former Governor of  Kebbi State and Senate Committee Chairman on Works, Adamu Aliero  were on arrival  received by the state governor  , Senator  Abubakar Atiku  Bagudu 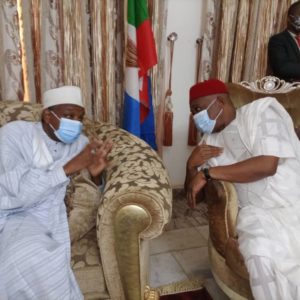 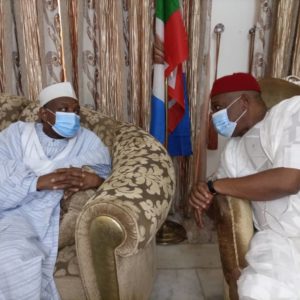 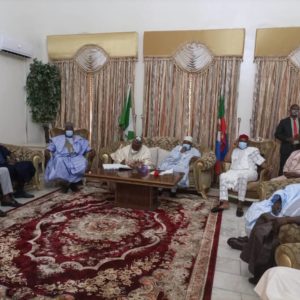 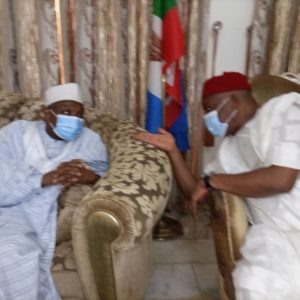 Reports had it that more than 50 people have died and dozens are still missing after an overloaded boat capsized in Yawuri, Kebbi state on Wednesday.

There were at least 150 passengers on board, most of whom are from Kebbi State and are believed to be traders.