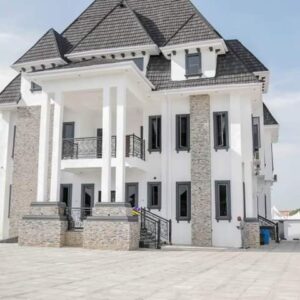 Senator Orji Uzor Kalu dedicates a magnificent house 🏡 built by one of his staff, Emeka Nwala. #OUK, a master that allows his staff blossom and grow.

He also recently facilitated the training of 150 people in different skill acquisitions. Sent more than 20 Nigerian Students to latin America to study Medicine and surgery, free of charge. 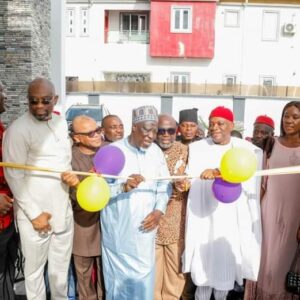 Like I used to call him, a permanent good man whose basic aim in life is to uplift people.

Sen. Orji Uzor is God’s working tool, changing, touching and giving so many lives a meaning.

We are blessed 🙏 to have him in Abia North, Abia State, South East, Nigeria, Africa and the world in general.

His breed, comes once in every 1000 years, they rarely come on a regular.

This is a good trait that is needed by most of politicians in Africa. If not for politics OUK could have been the richest man in Africa, because politics has actually removed money from his pocket. 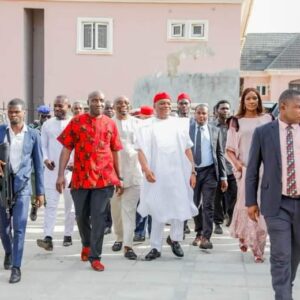 I know Abia North are reasonable people, we don’t want to lose such a great personality that will represent our interest in the hallowed red chambers.

He must be returned elected, if Abia North Constituency interest needs to be strongly protected. We can’t afford to make any mistake of voting any other party that’s not APC from top to bottom in Abia North, so that good men like Dr. Orji Uzor will climb to the throne for the second time, for quality assurance and representation.

May God keep our former action Governor, Chief Whip of the Senate, to continue his good works in Abia North and Nigeria in general. 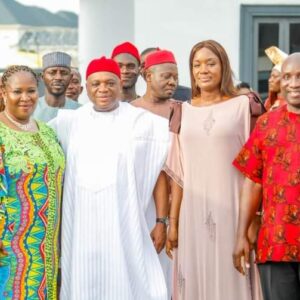