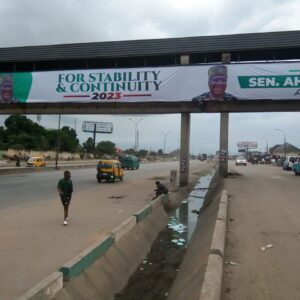 A large presidential campaign billboard bearing the name and picture of the Senate President Ahmad Lawan has surfaced in the commercial cities of Onitsha, Aba, Enugu, Owerri, Abakaliki and other states of the South East. 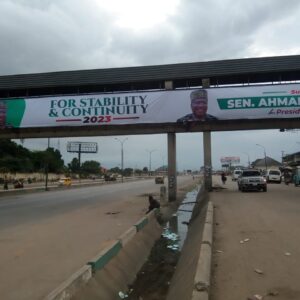 Our correspondent observed that the campaign banners are at strategic locations at the Onitsha Asaba Expressway, Head Bridge, amongst others.

Others were located at Awka, Aba, Uga, Owerri. 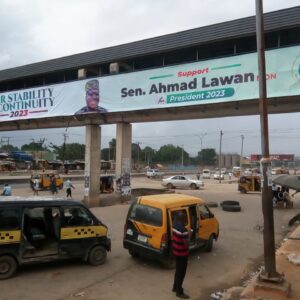 The campaign banner had the inscription, “For Continuity and Stability, Ahmad Lawan for President.”

The All Progressives Congress logo was inscribed on the large banner, it also had the name of a group, ‘Welcome to South-East’. 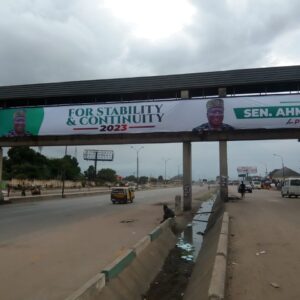 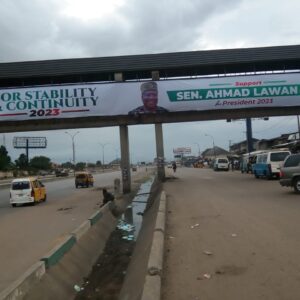 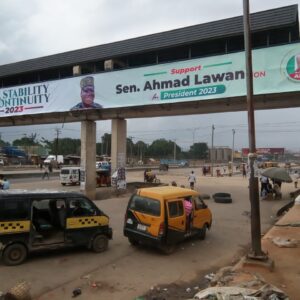