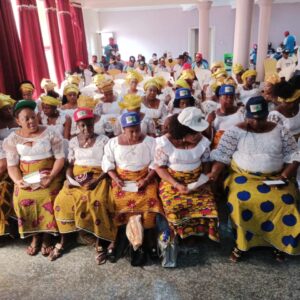 Ahead of the 2023 general elections, a group Orji Uzor Kalu southern team for president 2023 coordinated by Honorable Lui Ndukwe has declared their support for senator Orji Uzor Kalu as the presidential candidates of the All Progressive Congress (APC). 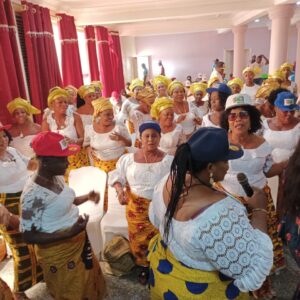 The group noted that it will be easier for the APC to win the upcoming presidential election if Dr Orji Uzor Kalu (OUK), emerges as the party’s standard bearer.

Addressing the crowd at the unveiling ceremony in Asaba Delta State, The leader of the OUK Movement under the ages of southern solution team which covers four states Delta, Bayelsa, Anambra and Edo said Dr Orji Uzor Kalu is an embodiment of credibility and competence . He noted that in consideration of his performance as the governor of Abia state and as the current chief whip of the Nigerian Senate, he has no rival for the national office. 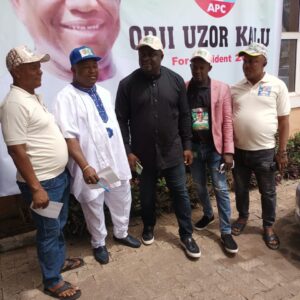 Ndukwe who was two times local government chairman of Oshimili north local government area of Delta also revealed that he is supporting Orji Uzor Kalu because he has what he takes to become the president and with the look of things he is the only person who is prepared to give Nigerians the required leadership and direction. 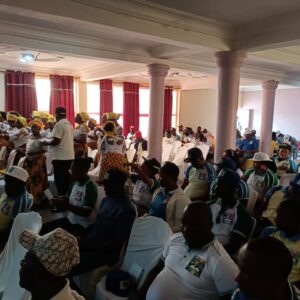 According to Ndukwe, Orji Uzor Kalu is young, experienced and a dynamic southerner with the capacity we all yearn for.

“Ndukwe further said he did not see Kalu as a serial presidential contestant , adding that he should be supported.” 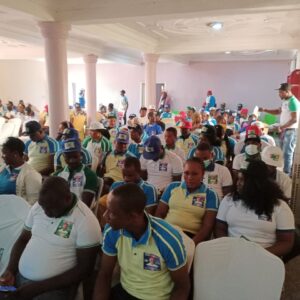 2023: I Know Nigeria So Well, Have What It Takes To Solve Its Challenges –Orji Kalu