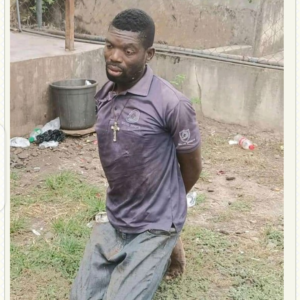 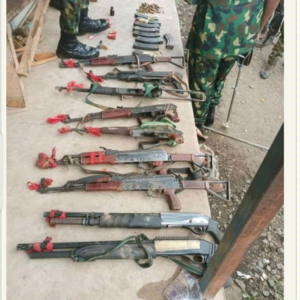 During the clearance operations, troops overpowered and routed the dissidents, who staged an ambush against the gallant troops. The troops then proceeded to clear Lilu Forest, where they were met with resistance from the outlawed group. The criminals were again over ran by the troops who effectively cleared Lilu Forest and the adjoining areas earlier occupied by the dissidents. 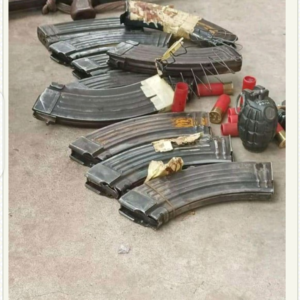 During the clearance operations, the troops uncovered decomposing remains of kidnapped and murdered victims dumped in a deep well by members of the irredentist groups.

While conducting the operations, the unrelenting troops encountered and cleared four ambush sites along roads Orsumoghu-Mbosi – Ihiala-Uli, dislodging the irredentists from their criminal havens. 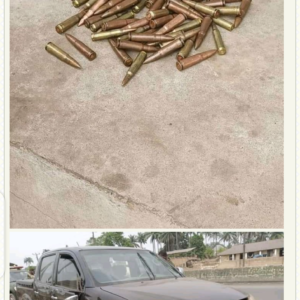 The gallant troops neutralized one of the criminals, arrested three suspects and recovered one Pump Action Shotgun, two live Cartridges, two mobile phones, One black coloured Toyota Hilux vehicle, a polythene bag containing substances suspected to be Cannabis and the sum of #1, 920. 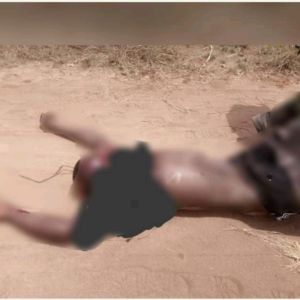 In a separate operation conducted today 24 February 2022, troops of 82 Division Nigerian Army in collaboration with the Nigerian Police have bursted an IPOB/ESN syndicate that disrupted the just concluded Local Government Council elections at some polling stations in Nkanu West of Enugu State.

The Nigerian Army reassures residents of South East Nigeria of our commitment to restoring lasting peace in the region.

Isuikwuato/Umunneochi : Amobi Ogah the pragmatic one you can trust