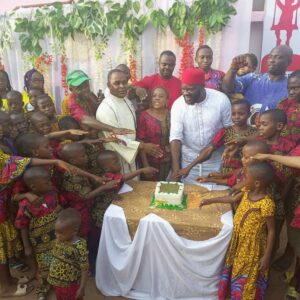 The event began with a brief opening prayer by Rev. Fr. Tochukwu Arinze who represented the Bishop of Awka Catholic Diocese, Bishop Linus Ezeokafor. Shortly afterwards, Mrs Aisha Edwards, the coordinator of the APSLCD presented her welcome address. In her opening remarks, she stated that there was need for people living with sickle cell disorder to continue to earn a living for themselves and make themselves self-reliant. She maintained the need for the association to be economically empowered in order to earn for themselves. She acknowledged that among all developmental partners, Engr. Johnbosco Onunkwo stands tall among those who support the organization. She described him as a pillar of support who does not fail to come to their rescue when it mattered most. 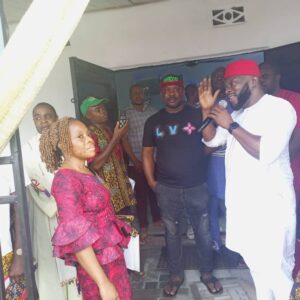 She remarked that the APLSCD is indebted to Engr. Johnbosco Onunkwo for empowering the association with this skill acquisition centre which will empower members of the association and make them self-reliant. 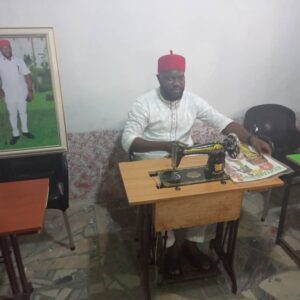 In his remakes while opening the skill acquisition centre, Engr. Johnbosco Onunkwo remarked that on behalf of the Bishop of the Diocese, Bishop Linus Ezeokafor, that he felt honoured to open the vocation centre which he built through his foundation, the Johnbosco Onunkwo Foundation, to help people living with sickle cell disorder to learn a skill or two and be able to fend for themselves and contribute positively to the society. He opened and commissioned the skill acquisition centre to the glory of God amidst cheers and tumultuous applause. 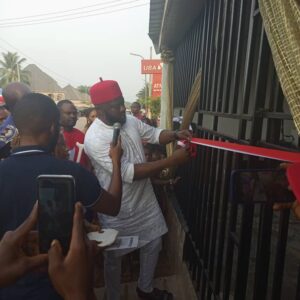 Engr. Johnbosco Onunkwo maintained that the APLSCD are his children and that whenever they call on him, he would answer. He promised to do more for the APLSCD and provide every necessary support they would need to live and survive. On behalf of the Johnbosco Onunkwo Foundation, he thanked all and sundry for making it to the commisioning ceremony and prayed that God would guide and protect them as they go back to their various homes. 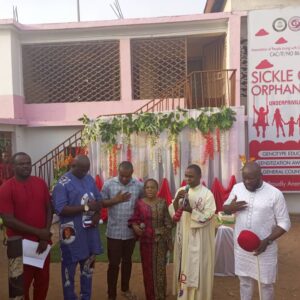 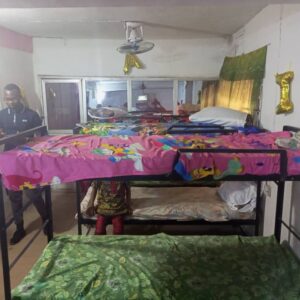 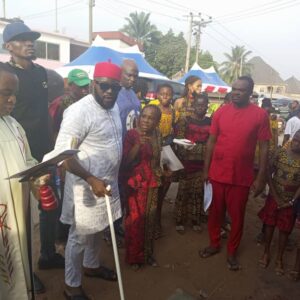 Abia 2023: Isuikwuato's 16 years absence at the Federal House and it's misplaced Governorship pursuit