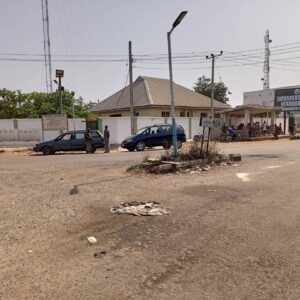 Hon Chief Ifeanyi Madu Omenife was sworn in as the Executive Chairman Umunneochi LGA on the 22nd day of December 2020. He came into office with the mindset of rendering services and delivering of dividends of democracy to the good people of Umunneochi.
Immediately he assumed office, Umunneochi started facing the worst security challenges in the history of the local government this situation nearly derailed his dream but he lived up to expectation and was able to tackle the insecurity with the help of the governor, Abia State Commissioner of Police, other security agencies and well meaning sons and daughters of Umunneochi.
He is also facing distraction arising from litigation at the Election Tribunal since he assumed office till date.
Hon Chief Ifeanyi Madu Omenife has remained focused and has been able to achieve the under listed with the help of the Legislative body, competent aids and Administrators working with him. 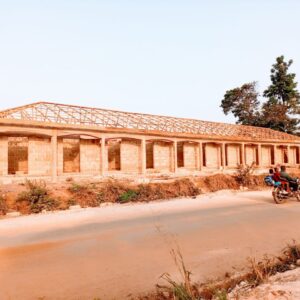 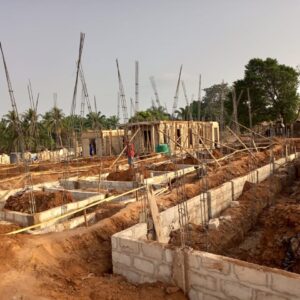 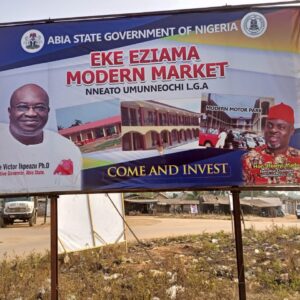 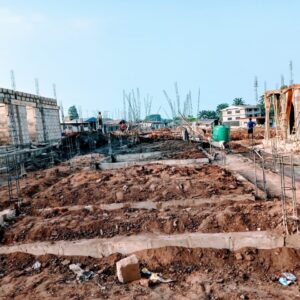 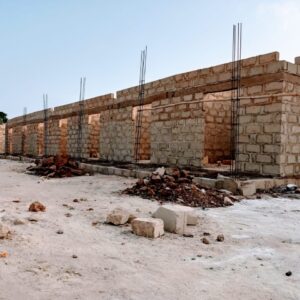 (1) Construction of over 280 Lock up shops at Eke Eziama Market, Nneato, 65%
Completion
(2) Construction of one storey security Tower along Lomara-Nneato road beside Spiritan University, Nneochi, fully completed.
(3) Completing the vast perimeter fence of the Military FOB isuochi, Lomara junction, 85% completion.
(4) Beautification of the UMUNNEOCHI council perimeter fence which include, painting, capping, German flooring, electrification and mounting of the Council’s sign board. Fully completed.
(5) Connecting the local government headquarters to National grid., fully completed.
(6) Re roofing of the HOS Office inside the Council Secretariat
(7) Renovation of Aguezi Ndiawa-Leru security post. Fully completed.
(8) Purchase and Donation of two new motorcycles to the members of Abia state vigilante services.
(9) Clearing of Leru road landslide. Fully completed.
(10) Grading of major rural roads in UMUNNEOCHI, December 2021. Fully completed.
(11) Registration of over 100 Pupils of UMUNNEOCHI for National unity schools examination, 2021.
(12) Registration of over 50 UMUNNEOCHI students for JAMB examination 2021.
(13) Attraction of 5 scholarship slots to UMUNNEOCHI students from Gregory University Uturu.
(14) Hosting the first ever UMUNNEOCHI security sensitization summit.
(15) Strategically reducing the rate of insecurity in UMUNNEOCHI through the concerted efforts of the security agencies, Traditional Rulers, Town union executives, Izu-Umunneochi group and the general public.
(16) Filling of potholes on our major roads.
(17) Establishment of the umunneochi Local Government Vigilante group.
(18) Reduction of 15feet hill to normal level of the road opposite Spiritan University and constant clearing of bushes along Lomara Nneato Road

Omenife is poised to do more by the grace of God and with our support and prayers.