Just In: Three Presidential Aspirants Who Stand A Good Chance To Succeed Buhari In 2023

Just In: Three Presidential Aspirants Who Stand A Good Chance To Succeed Buhari In 2023

With President Buhari’s tenure heading towards the finish line, we still can’t confidently point at anyone who would be his successor in 2023.

At the moment, there are numerous influential political figures who have been lined up to replace President Buhari in 2023.

The former Abia State Governor is another personality whose ambition to become the next president can’t be overlooked.

Just like Tinubu, Orji Kalu has also failed to release a formal statement to confirm his interest in the presidential race.

Nevertheless, he remains one of the few Southerners who has a great support from the North 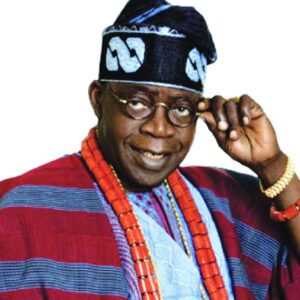 Tinubu remains the most influential personality in the South-West. Though, Tinubu hasn’t made a formal declaration to confirm his interest in the 2023 presidency. However, he has on several occasions pointed out his aspiration to succeed Buhari in 2023. 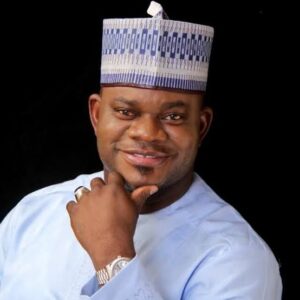 Yahaya Bello remains the choice of the Northern youths ahead of the 2023 presidential election.

The current Kogi State has indicated on several occasions that he would love be Buhari’s successor in 2023.

Though, the word of mouth isn’t anything to go by especially in the Nigerian political scene but we still consider Yahaya Bello as a worthy aspirant for the highest political office in the country.

Do you think the listed presidential aspirants stand a good chance to succeed Buhari in 2023? Drop your comments and let us see what you think. If there is a name you would like to add to the list, don’t hesitate to do that on the comment box. Thanks for reading!