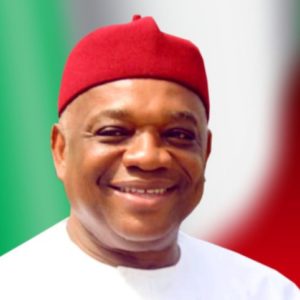 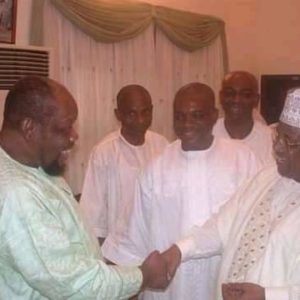 On this very day two years ago, I could not sleep in the night when news filtered that Orji-Uzor Kalu was found guilty on 39 Charges as filed against him. I had things running in my mind, I still said, it will never stand. On TV I saw a very strong man, deep man being so strong both inside and outside, it was painful but we knew from that moment, that “Lion picking no fit chop grass” 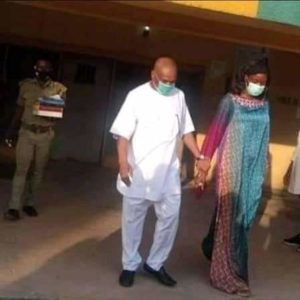 How can it stand? A man that left balance sheet of $4 billion dollars before joining politics, a man who gave PDP it’s start off fund of first N500 million in 1998, gave another fund undisclosed, a man who built his heaven on Earth ‘Neya camp’ commissioned a day before he was sworn in. A man who has the biggest shipping yard in Malaysia a full year before becoming Governor of Abia. 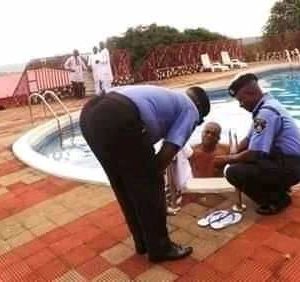 My world came crashing down on that day, not that I know him personally, but his Chief Security officer Stanley Emeagha who is APC Ebonyi State Chairman was my buddy. I saw my Igbo brother being cut into sizes, even the enemies who did, we know them from Adam, some are today consulting him.

And like a thunder lightening, you were released and all concoted charges buried, it is no news that you are a Child of destiny from your mother’s womb, I remembered vividly in 1991 when you followed IBB to United Nations Summit, as a businessman you interviewed Perez de- cueller who was United Nations Sec-General then, grace has taken you this far, grace never seen before. 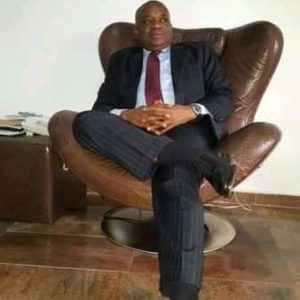 On the final note, whoever loves humanity is my friend, people can say whatever they like, Orji is a real man, afterall none of us are saints or even near sainthood, on this day I celebrate your release one as Igbo brother and secondly as somebody our part once crossed through my buddy, the nightmare is gone, arise and shine, it is your time.