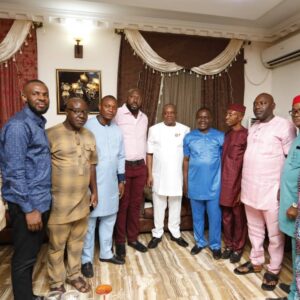 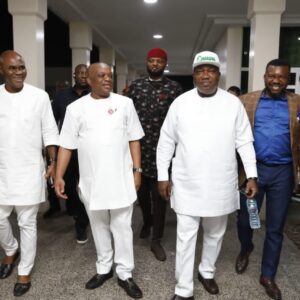 The members of the social and political group trooped en mass to welcome Kalu on his arrival at Akanu Ibiam International Airport, Enugu and headed to the state Chairman’s residence for reception 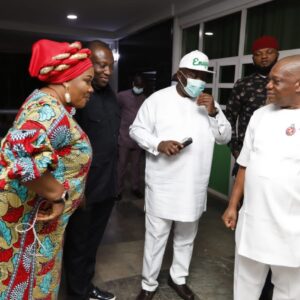 Among those present  were members  from each local government in the state led by their coordinators. 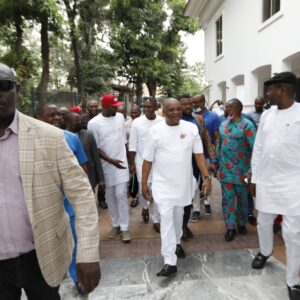 In a brief welcome speech, the state Chairman of the movement  Honourable Emeka Ede (Agu Enugu)  described Kalu’s acceptance to celebrate Christmas in Enugu as the ‘height of love of yuletide’ 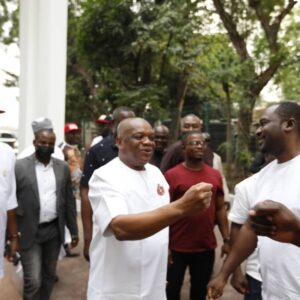 He said the OUK movement are glad to share a special day like Christmas with him , adding that the conviction they have about him on the journey ahead is beyond human thoughts 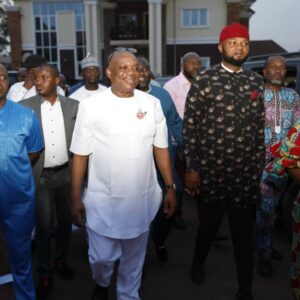 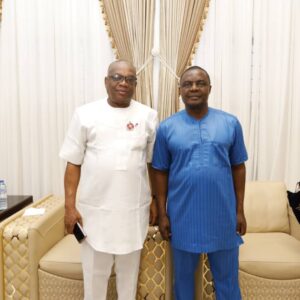 They are  happy to have you in the state to celebrate Christmas with you. You can see from their faces how happy they are today, to have you in their midst. You can also see that they are ready for any events in the future. You’re most welcome Sir”. Edeh said 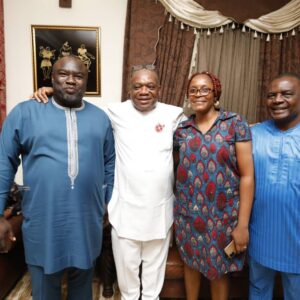 The former local  government Chairman of Enugu North and Immediate past Commissioner of Agriculture also prayed to God to  strengthen Kalu  and give him wisdom to drive what will come to him in no distant time. 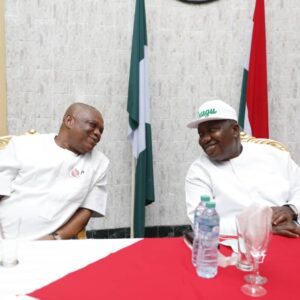 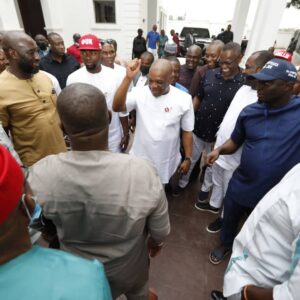