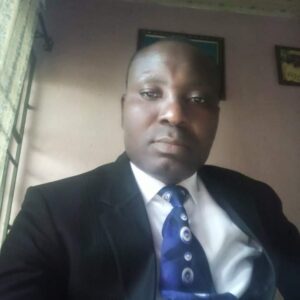 When governor Ikpeazu made lofty promises in 2015 and 2019 on fixing Aba roads I felt that he could be trusted and taken by his words. Knowing he was coming from that part of the state and had seen rot of the city first hand, many imagined that given the chance he would change face of the city and alter the ugly narrative. Unfortunately as it is, Abians are gazing in bewilderment why the governor appears detached from the afflictions of Aba residents. 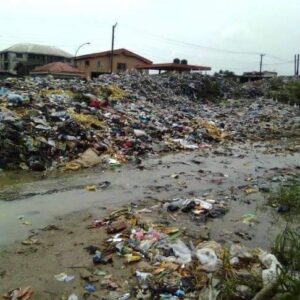 With governor Okezie Ikpeazu’s disposition to governance, Aba and indeed Abia State have the dirtiest image East of the Niger and across the Niger. With the current administrative reckoning of the state, counterpart valuation of the goings-on in the state keeps the scale sliding. All these have slimmed down the chances of Abia sons and daughters as an image of unseriousness created by their home government casts anybody who mentions coming from Abia in bad light. The danger and handicap of government irresponsibility in the state looms large beyond Abia periphery.

It has now become a daunting task to convince our friends and partners in other states that insincerity, fraud and recklessness as seen in our government are not general traits of Abians, but in the DNA of just a few people. There is no doubt that Abia state government is making life more difficult for her people by creating a negative impression in the minds of people from progressive states in Nigeria and even beyond.

Now, coming back to failed and unkept promises in Abia State, one would question why the Okezie Ikpeazu-led adminstration has shown unwillingness to make some critical and very important roads in Aba motorable. Ariaria is the most important economic institution in the state. Every life in Aba depends on what happens in this market. All other activities revolve around it.

How then does the state government make this market accessible? I want to use the condition of Old Express Road as a case in point. After Faulks Road which in itself is in abysmal and heartbreaking condition, the Old Express Road is the most important road that connects the people of Aba and Rivers State to the market. Regrettably, this road has remained a thick forest at the heart of Aba town for the past seven years governor Ikpeazu has held sway. Because of Ariaria, no road in Aba is as important as this road.

Each day, Ariaria traders are bitten by snakes, scorpion and dangerous reptiles while manourvering their way through the track path of Old Express thick forest to their shops in Ariaria. All entreaties to get the state government to rehabilitate this all-important road leading to Ariaria International Market have fallen on deaf ears.

It could be recalled that since coming to power with enormous mouth-watering promises, governor Ikpeazu has never tarred a virgin road in and around Ariiaria market. He has dwelled on parching and re-parching of existing tarred roads around the market. Those who live within the vicinity of the market will tell their story better. Among all the major markets in Nyeria, Ariaria is reckoned as one with the worst and inaccessible road network. Where then is the promise to fix Aba?

We will continue to remind the governor Okezie Ikpeazu-led administration that its enthronement was a social contract based on promises to fix the ancient city of Aba. The government owes it as an undeniable debt to bring to shape such important roads in Aba as the Old Express Road.