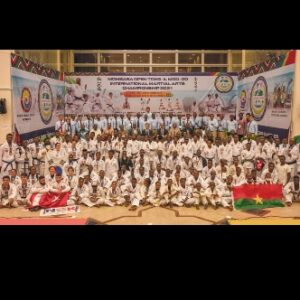 The Senate Chief whip and former governor of Abia state, Senator orji Uzor Kalu has been recognized by the Tongilmoodo International for his numerous support for Nigeria youths in sports. 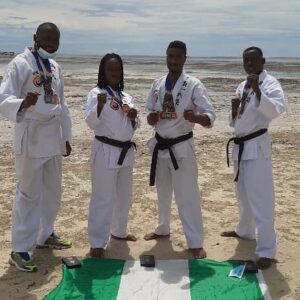 This award received by the team leader Master Kouakou Aime Kouame on behalf of the Africa pillar of sports, senator orji Uzor Kalu was given at the end of the just concluded 2021 Tongilmoodo unified martial arts tournament held in Kenya, having Orji Kalu to be the only recipient from west Africa. 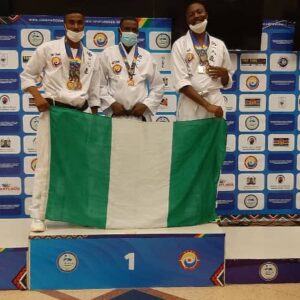 The team is expected to return to Nigeria with their victory at same time present to the chief whip, Sen. Orji Uzor Kalu with his meritorious award.