As part of activities marking the 175th anniversary of Presbyterian Church of Nigeria, the church has honoured its members who have contributed immensely in the growth of the kingdom of Christ.

One of such individuals is the Director ABN TV, Mr. Ifeanyi Okali who was recognized with the award of ‘Worthy Ambassador’. 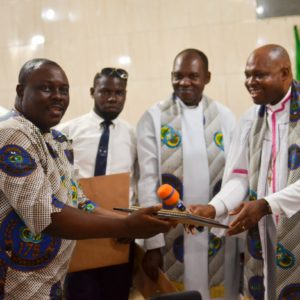 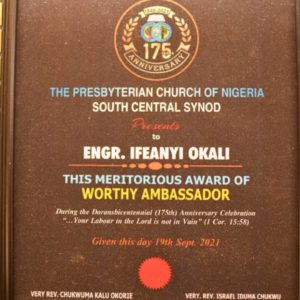 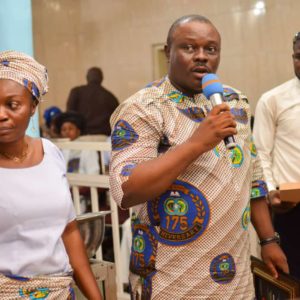 Okali, a media entrepreneur has been at forefront in advancing developmental journalism across the country.

He has also amplified the concerns of the weak and downtrodden in the society with a primary focus of attracting them a succour from appropriate quarters.

At the moment, no fewer than 10 students of various primary and secondary schools in Abia are in his scholarship scheme.

He has also used his platform to give the programmes and activities of the church a wide coverage for larger viewership. 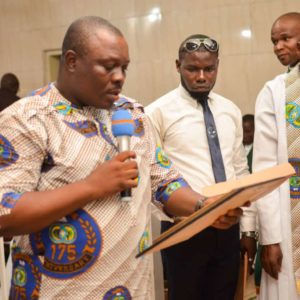 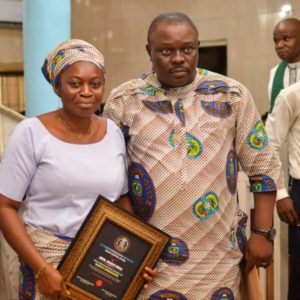 In his response, Mr. Okali expressed gratitude to the church for the recognition, assuring that he will continue to do his best in uplifting the Body of Christ.