The church service held at Anglican Communion Basilica Of Grace,Gudu, in Abuja also had in attendance a host of other personalities notably amongst them was the former Minister for Labour .Barr.Emeka Wogu.

Venerable Emmanuel Oludara Otoki presided over the church service. Daughter of Senator Kalu,Miss Nicole Uzor Kalu was also present at the event . The church service was followed by a reception held at a separate venue in Abuja.

She is currently the Chairman Governing Council and Pro Chancellor University of Calabar. Senator Nkechi Nwaogu was the Member representing Osisioma Ngwa, Ugwunagbo and Obingwa Federal Constituency in the Federal House of Representatives from 2003/2007.

In 2007 she was elected as the Senator representing Abia Central Senatorial District. In 2011 she was re-elected for a second tenure in office. 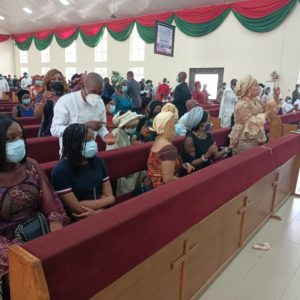 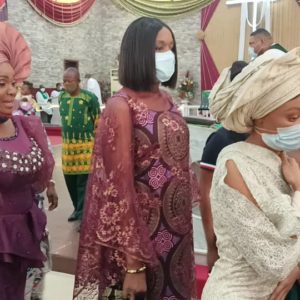 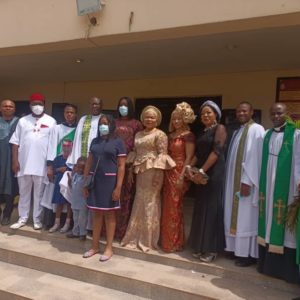 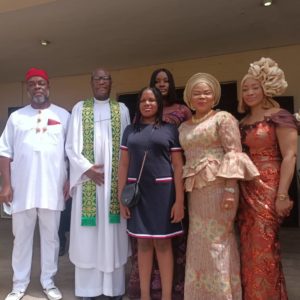 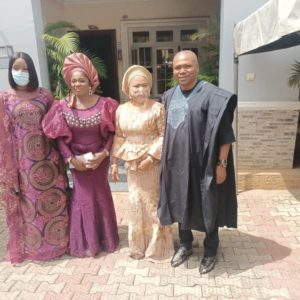