A group known as Concerned All Progressives Congress (APC) Youths staged a protest on Sunday over the decision of northern APC governors to cede power to the south.

Nura Bebeji, coordinator of the group, told journalists in Kano that the decision is “a deliberate plan to sideline youthful leaders from the north” from participating in the presidential race.

“We are concerned about APC youths in the north. We are out to express our displeasure over what we heard in the media on the unfortunate decision by the eleven governors to cede leadership to the south,” Bebeji said.

“These are governors who cannot take back one-third of the region that is under the control of miscreants, terrorists, bandits and kidnappers that include states like Kano, Zamfara, Sokoto, Katsina, Kaduna and others.

“They now have the guts to put heads together to support a southern candidate for the APC all because of personal interest.

“For the slot of the Vice President, we the youths of the nation will only accept he who has proven records and will address main issues of concern like unemployment, security and youth marginalization for the party to retain leadership in 2023.

“If the party is interested in fulfilling the desires of a microscopic few over the desires of the majority, they should remember the loyalty they will expect at the polling units.” 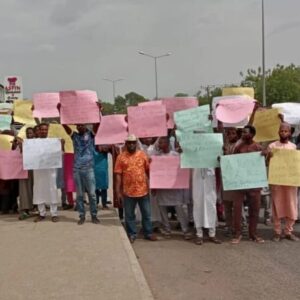 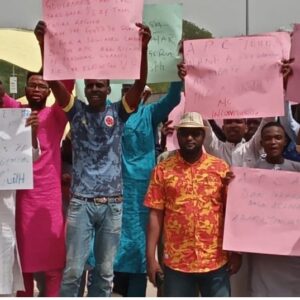 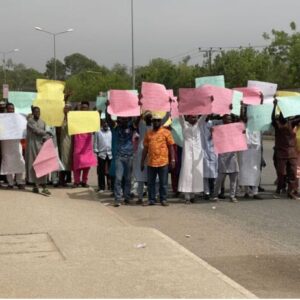 2023: The Looming Outcome Of The APC Primaries

Just In: The insincerity and dishonesty of the 11 Northern Governors- Prof. Kalu Diogu