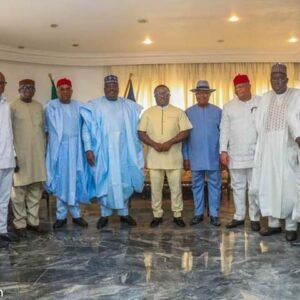 It is the season of wooing delegates for their unalloyed support, which has started in ernest.

Senate President, Ahmad Lawan, in company of Senator Orji Uzor Kalu, Senate Chief Whip, others stormed South-South to seek support of party delagates in Cross River and Akwa Ibom states for Senator Lawan’s presidential bid ahead of the upcoming primaries of the APC.

Delegates in both states welcomed them warmly in a resounding manners, where the Senate President, Lawan, ceased the opportunity to explain to them, word for word, the things he will do for Nigeria if given the opportunity to leader the country.

The atmosphere was charged with affirmative speeches from his entourage. The delegates in their response, led by Governor Ben Ayade and the APC Chairman in Akwa-Ibom, that they will do anything within their power in making sure that they cast their block votes for Ahmed Lawan.

Recall that, the Senate President was in Kastina yesterday, to felicitate with the delegates, Governor Masari and the Emir of Kastina.

A public affairs analyst, Emmanuel Odoemelam, through his page described Ahmed Lawan, as;
“Our top 9 striker, most Distinguished Senator Ahmed Lawan, Senate President, 9th Assembly is the man for the job.

He stabilized National Assembly, worked tenaciously and painstakingly hard with the executive, by passing bills that delivered and brought Nigeria out of recession within few months after COVID-19.

He has plethora of experience in governance and legislation, spanning a period of 23 years.

Through his pragmatic leadership, unpassable bills, like PIB now PIA, that were in National Assembly since 1999, were passed under his leadership.

APC delegates, this is the man to entrust Nigeria into his hands, for maximum protection and stabilization, as he did in National Assembly, the most stable assembly, since 1999. #AhmedLawan #Lawan2023”. 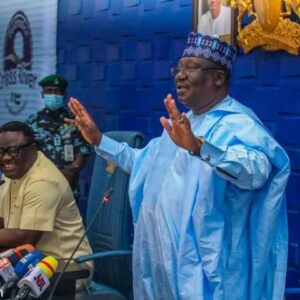 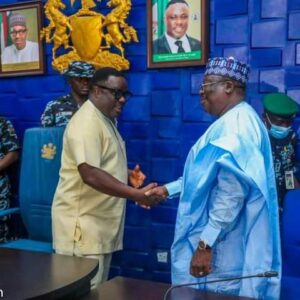 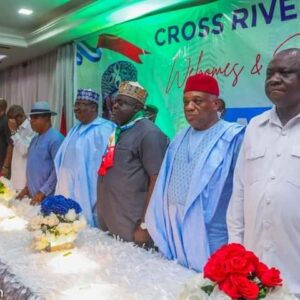 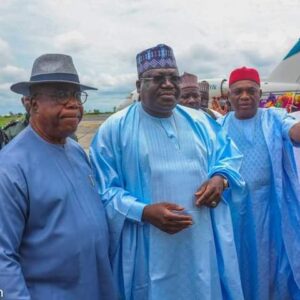 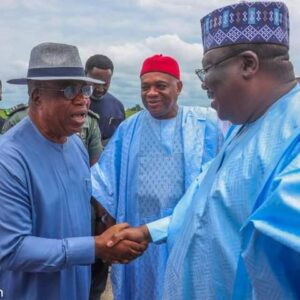 SW/SS plot against SouthEast Presidency: Only North-East can feel our pains - Orji Kalu