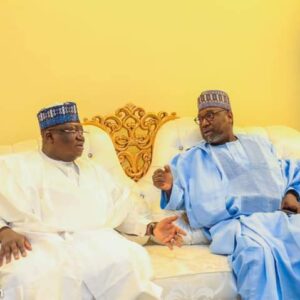 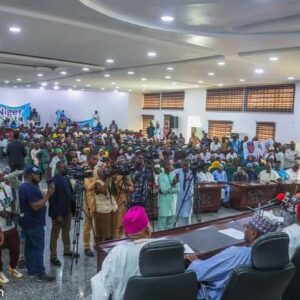 As the 2023 Presidential primaries of the All Progressive’s Congress (APC) gathers momentum delegates of the ruling party in Niger state on Monday convened to receive the frontline Presidential aspirant of the APC, Senate President Ahmed Lawan in Minna the state’s capital.

Lawan in continuation of his accelerated campaign to succeed President Muhammadu Buhari visited the “Power state” to consult with the State delegates in order to garner their backing for his Presidential ambition. 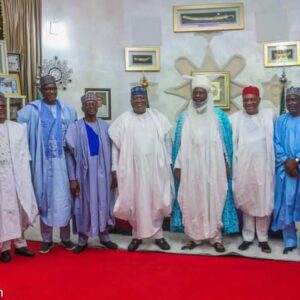 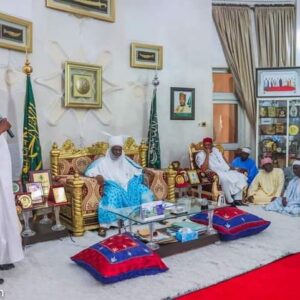 The Senate President and his team led by the Senate Chief Whip, Senator Orji Kalu and other distinguished Party stalwarts also paid a courtesy call on the executive governor of the state ,  Alhaji Abubakar Sani Bello and Emir of Minna , His Royal Highness (Dr.) Umar Farouq.

Convincing the delegates who were listening with rapt attention,the Senate President stated that one of his priorities if voted as the President is to reform the education sector.

Urging the delegates to vote for him during the presidential primaries slated for Sunday 29th May – Monday 30th May, Lawan disclosed that he benefited immensely from the educational system of the country. Therefore, there is a need to revamp the system. 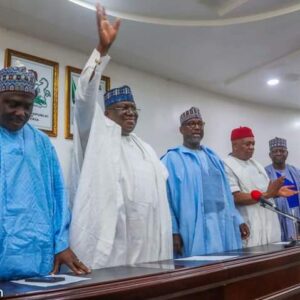 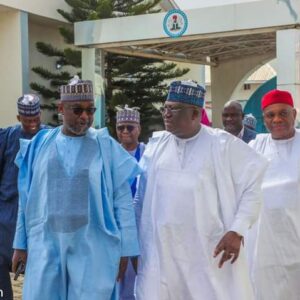 He spoke on his ideas;  “We have to educate our youth and give them the best education at primary and secondary schools as future leaders. I will reform the educational system, the opportunity to develop the country.

“Until we equip the youth with the right quality of education, they will not be the kind of leaders we need.”

The delegates were told by Lawan that to surmount the security challenges bedeviling the country, education needed to be prioritised.

Lawan said, “For our tomorrow to be better and our today peaceful, we have to educate our youth, give them the best possible education and make our public schools very stable.

“Until sons and daughters of nobody go to school, stay in school, and complete primary and secondary school and even if they don’t proceed to tertiary institutions, they have a decent life to live so I promise to reform the education system.”

Senator Lawan explained that he is competent, capable and experienced to take Nigeria out of its present predicament like poverty and insecurity, bedeviling the nation.

He said, “We need to consider our architecture of security and I believe in season participation in security. I want to see a situation where citizens who give information are protected and traditional institutions play a role in the security of the country. That will be my priority, to build on the success of Buhari.”

The Senate President is also expected to advance to other states to meet and consult with other state delegates days before the Presidential primaries. 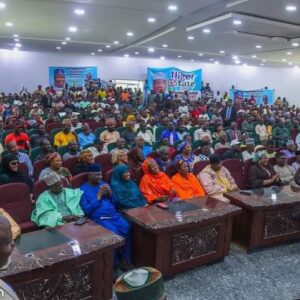 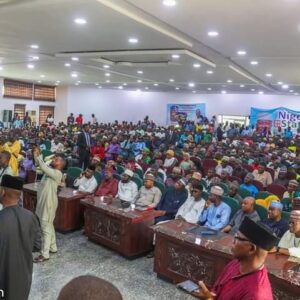