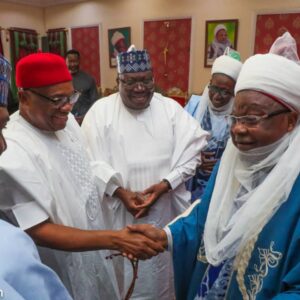 Senate President, Ahmed Lawan alongside the Chief Whip of the Senate, Senator Orji Uzor Kalu, today visited Katsina State as part of consultations ahead of the 2023 presidential election.

The visit is coming ahead of the APC National convention scheduled to hold on May 29, 2022. 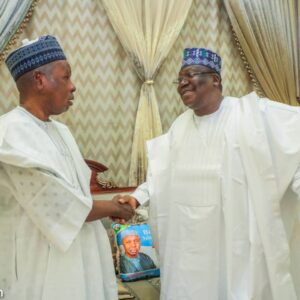 Kalu in a chat with journalists said, “if there is any zone that understands the pains of South Eastern Nigeria for being shut out of the presidential seat, it is its counterpart, the North East. 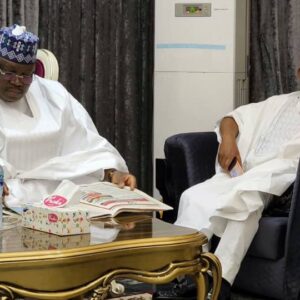 “The two zones remain the only zones that are yet to produce a president despite having the most capable hands to govern the country,” Kalu argued

“I believe in regional zoning and I will continue to repeat it as long as the issue of ‘Equity, Fairness and Justice’ is concerned. My reason is not only because it worked in 1999 when all the parties zoned their presidential tickets to the South West, but because it is the only true definition of fairness and equity. 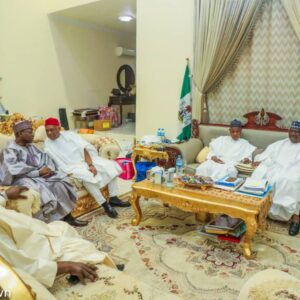 “My clamor for the South East to produce the president after President Muhammadu Buhari was borne out of the enormous clamour and desire for the development and strengthening of our dear nation.

“I have also maintained that anything less than South East must be North East, otherwise it is hypocrisy and wickedness. The South East has given its full support to the South West and the South-South and when it got to the turn of the South East, the language changed to ‘Power is not given but taken’.

“In the absence of this clear non-agreement of the southern brothers to support zoning of the tickets to the South East, I wielded my support to the North East with the hope that justice is closer to the South East,” the lawmaker explained.