Just In: Between Peter Obi and Willie Obiano: I vote for Willie-Kelechi Jeff Emeh

Just In: Between Peter Obi and Willie Obiano: I vote for Willie. 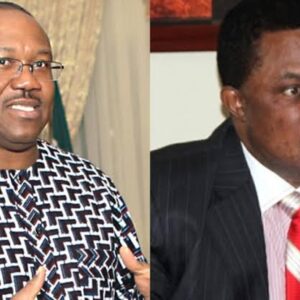 Peter Obi is never my ideal political leader. He is cloaked in religious bigotry, in fact, he is a sect supremacist. He is a prudent man and a micro manager of public funds. This is not necessarily a good thing in public administration. His ‘trader-like’ attitude to governance is of stone age mentality and not needed in a system that requires urgent development.

Critically, Peter Obi is not a democrat and at best, a reluctant democrat. He refused to organize local government elections in Anambra throughout his 8 years in power.

Peter Obi is not different from other opportunistic Nigerian politicians. He prevented APGA from growing in the South East by ensuring it backed Jonathan in 2011 in order to have smooth reelection for his second tenure. He further abandoned APGA and decamped to PDP after completing his tenure. He targeted Pius Anyim’s job of SGF. He failed woefully. 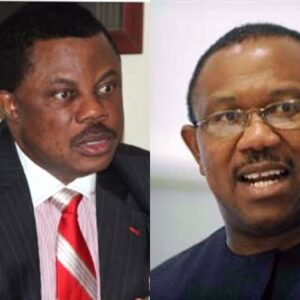 Yes, Obi built rural roads, so did Ngige before him and Obiano after him. He maintained Anambra State position as number one in High school education, Obiano maintained the same standard.

A governor is not elected to save money but to use same for development. Applauding Peter Obi for saving money in a State that depends on Abuja for monthly allocation is crass.

Willie Obiano must be compelled to account for every dime of Anambra State money, but adding up all revenue inflows into the State coffers as embezzled funds is pedestrian.

Let the online warriors of Peter Obi arrive in droves and insult me as usual. They are bunch of hypocrites that want a different standard used in measuring their hero.

The annoying part is that his supporters are busy insulting anybody not promoting South East Presidency in 2023. Meanwhile, Peter Obi is campaigning to be running mate to Atiku. He has refused to contest against Atiku, yet he is more Igbo than the others.

Last line: most folks attacking Obiano are doing so because he dumped Peter Obi after he became governor. They should take a chill pill abeg! 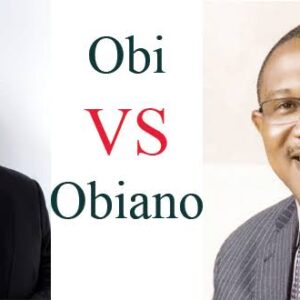