Reacting to the judgment on Saturday, the lawyer wondered why the National Assembly was not joined in the suit.

The House of Representatives earlier complained that it was not served a notice as being a party to a court case on the Electoral Act 2022. 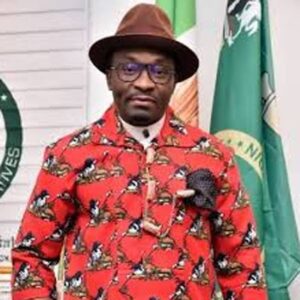 Benjamin Kalu, spokesperson of the house, made this known on Friday while addressing journalists.

The lawyer said, “May the judiciary not destroy Nigeria in our lifetime.

“The Electoral Act is an act of the National Assembly. How can you “nullify” an Act without joining the institution that made the Act, so that they can be heard concerning what they did?

“When a defendant (Federal Government) rejoices over a judgment delivered against it as a party, then you know there is problem in Nigeria.

“Let the National Assembly, the political parties and NGOS appeal against the judgment as interested parties.

“Why do you want to hold on to your office as a political appointee and at the same time be a candidate in an election?

The Federal Government of Nigeria had announced plans to implement the court judgement allowing political appointees to run for office without resigning. 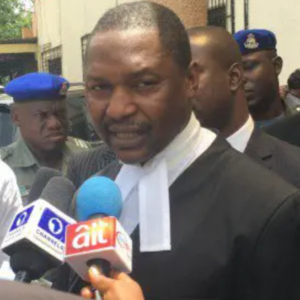 Attorney General and Minister of Justice, Abubakar Malami, made the government’s position known in a statement Friday night.

FG’s announcement came hours after a Federal High Court sitting in Umuahia, on Friday, nullified Section 84(12) of the newly amended Electoral Act, saying it violated the provisions of the Constitution.