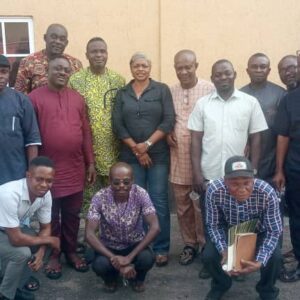 A socio-political group, OUK Movement has commended the Senator representing Abia North District, Sen. Orji Uzor Kalu over what it called ‘uncommon infrastructural revolution’ going on in the Senatorial district.

This is even as the group expresses wholesome solidarity and unalloyed support to its founder Distinguished Senator Orji Uzor Kalu, Senate Chief Whip for the endorsements from Nigerians as the best fit and suitable successor to President Buhari in 2023. 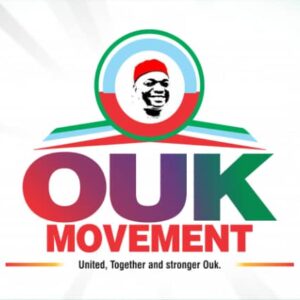 At a meeting on Thursday for an interface between the Abia State chairman of the group, Engr Agu Ndukwe Orji with chairmen of 17 local government chairmen of OUK Movement in Umuahia, the movement says for demonstration of utmost good faith, good conscience and justice in the country’s body polity as a nation, a Nigerian President of South East extraction should emerge in 2023.

In a release signed by Uzoma Emezue, State Secretary of OUK Movement, it also calls for an urgent resolution of what it called the imbroglio bedeviling Abia APC as a panacea to a timely mobilization of Abians for the much desired change of leadership expected to genuinely address the welfare needs of the masses.

It further resolved to remain steadfast and appreciative of the confidence reposed in the group in its commitment to engender the needed transformation and growth in Abia State pursuant to the noble leadership philosophy of its founder, Sen. Orji Uzor Kalu. 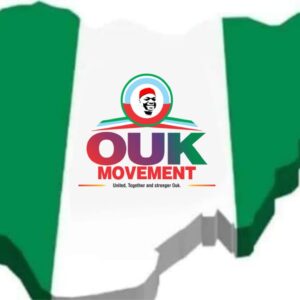 The socio-political group also enjoined members to be worthy ambassadors, uphold the values of it political Ideology of welfarism and refrain from activities that do not promote the sanctity of human life.

Ahead of the New Year meeting with officials of OUK MOVEMENT ABIA STATE slated for 6th January 2022 @ Camp Neya Igbere, the group expressed gratitude to OUK for the approval of the meeting.