As part of the activities outlined to mark its 2nd year anniversary, the leadership as well as members of the 9th Senate on Thursday visited the Internally Displaced persons camp located at Wassa district, Federal Capital Territory,Abuja where they donated various relief materials and palliatives worth Ten Million naira to the displaced persons.

Addressing a gathering comprising of the leaders and dwellers of the camp, Lawan mentioned that the motive of the  visit is to empathise with members of the IDP community and to also have a spot assessment of the state of their welfare.

Lawan stressed the need for Government to ameliorate the challenges confronting members of the camp , he also added that insecurity issues in the country must be solved so that the people can return to their various communities. 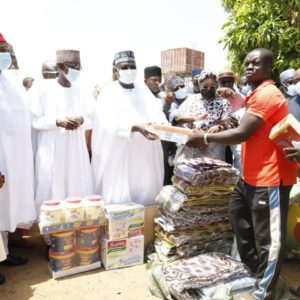 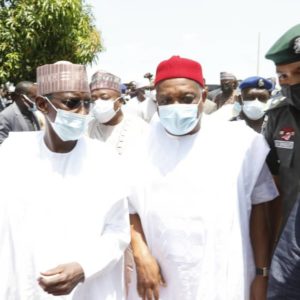 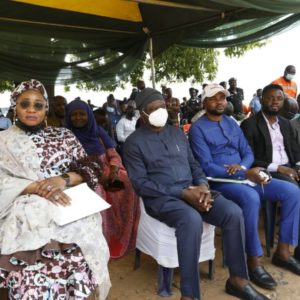 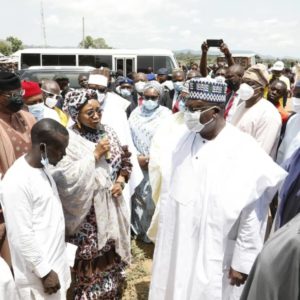 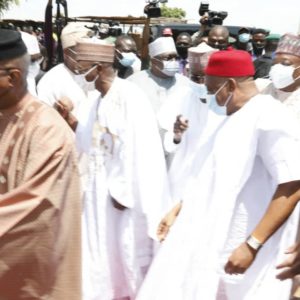 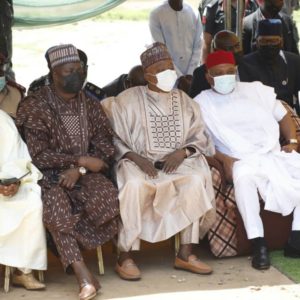 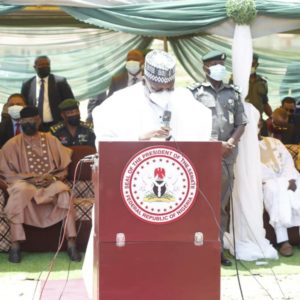 The Senate President further noted that the Senate has received a request for supplementary budget from the Presidency , according to Lawan a major chunk of the budget has been emarked for security.

He said  “The Senate has decided to celebrate its second anniversary in so many ways , where we reviewed our legislative action, challenges and how we can do better.

“In the next two years the Senate will remain more focused on matters that concerns Nigerians and one of it as we all know which is critical to our nation at this moment is “security”.

“Another major aspect is providing an enabling electoral climate that Nigerians can freely elect who they want to lead them. The Senate is also Committed in its current review if the 1999 constitution so that we can provide a legal framework that will ensure good governance. 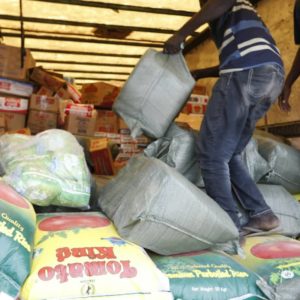 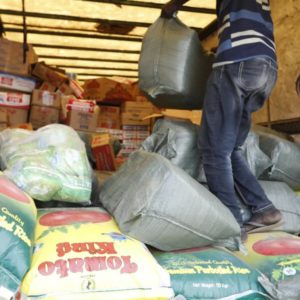 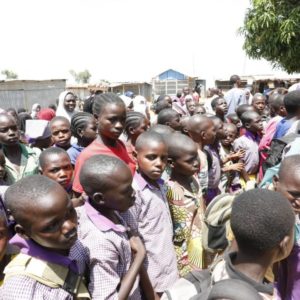 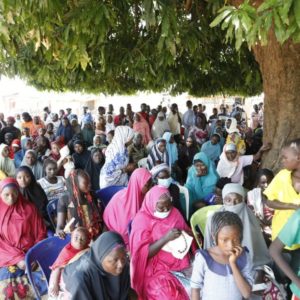 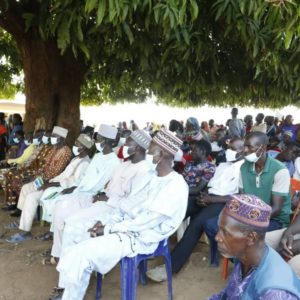 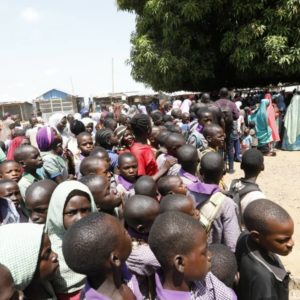 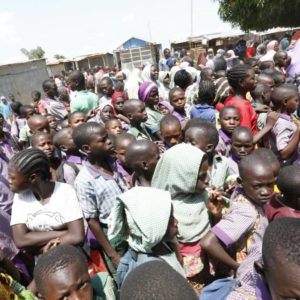 “Our coming to the IDP Camp was a conscious decision taken by the Senate. I am sure that in this IDP Camp none of our brothers or sisters came here by their own wish so for us who are not here we are supposed to show empathy. Our duty is to also make sure that the rights and dignity of those living here are adequately protected. There must also be adequate security.

“Government must also do what is right and take responsibility , we must give them what to eat and also provide means for them to ekk out a living.

“We in Government are very interested in knowing their health status , particularly how they are treated when they call seriously sick. We have a national policy on refugees, Migrants and Internally Displaced persons and that policy must be implemented.

“Our wish is for them to return to their communities, thats the area the National Assembly is most needed. The national assembly will work closely with the executives to ensure the provision of more security.

“Just yesterday I received the request from the executives seeking eight hundred and ninety five billion naira for supplementary budget and I understand that around seven hundred billion has been emarked for security of the country.  I assure that the National Assembly will give it serious consideration.

“I also appeal to you residents to be more  vigilant and report suspicious persons or movements to the leaders of the camp and the security operatives.

Earlier in his remarks, Minister of FCT, Mohammed Bello expressed his gratitude to the Senate delegation for the visit, giving an analysis Bello revealed that the camp houses 26,000 displaced Nigerians, majority of whom are from Gwoza, Borno State followed by Kogi and Nassarawa states.

Giving further details of his administration’s development efforts in the nation’s capital , Mohammed said the Federal Capital Development Authority was embarking on the construction of a 10 lane 65 kilometre Gwagwalada expressway.